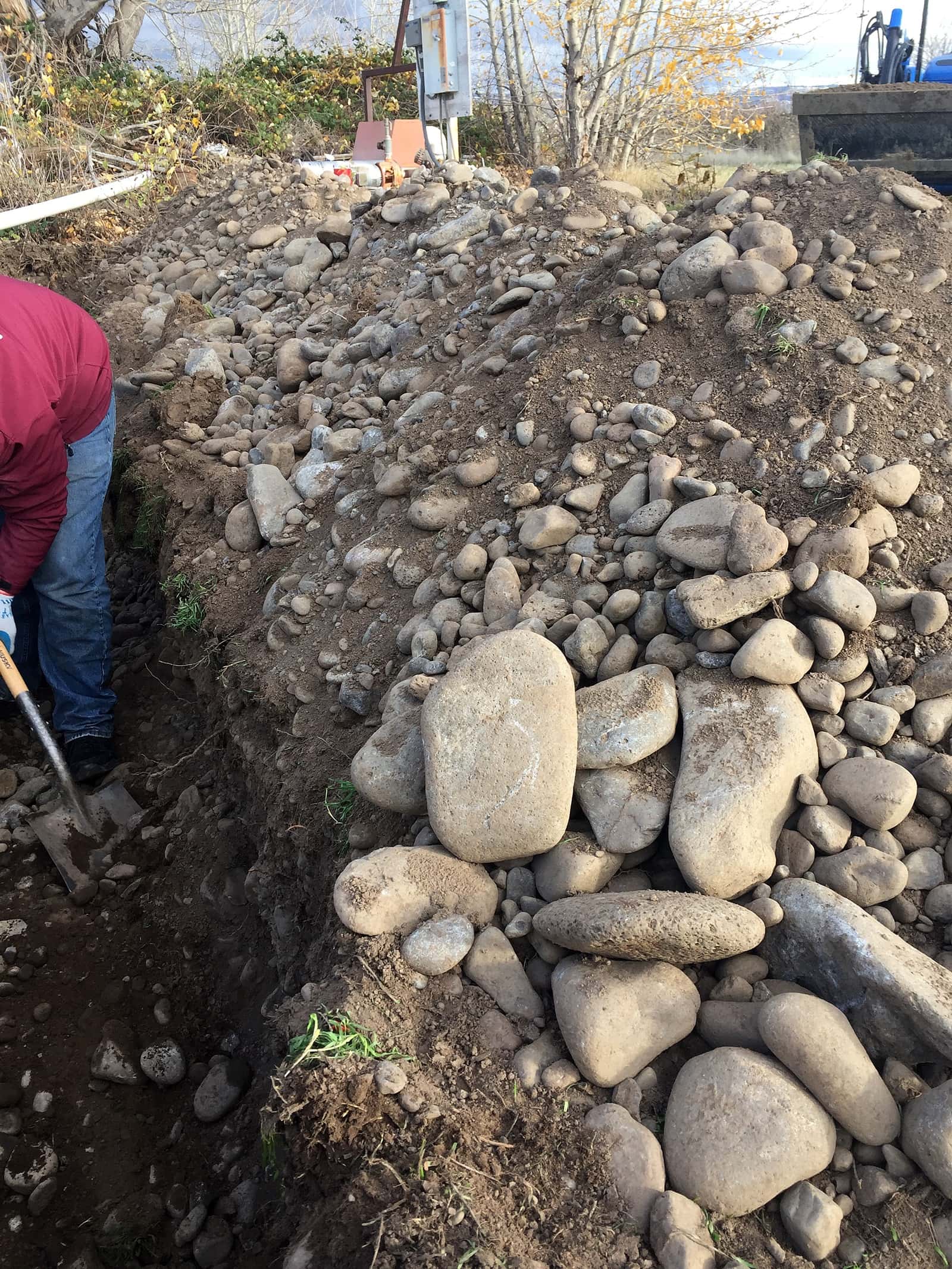 The vineyard site will be planted to six acres of Vineyard comprised of five acres Syrah and one acre Cabernet Franc.

Arthur Estate was founded in 2013 by Dana Arthur Lammers in partnership with Larry and Robin Lammers. At that time there was seven acres of Gala apples on the property, which had earned the nickname "Chuckhole Gala". The subsequent two years were spent building soil structure in preparation for planting/raising premium wine grapes.

Because of the favorable location of this site it has historically raised premium fruit since the beginning of the 20th century when it was originally planted into cherries. Given the sites elevation (930 feet), and position within the alluvial fan that comprises “The Rocks District”, more growing degree days are available.

The site will be planted to 6 acres of vineyard in the spring of 2017; five acres of Syrah and one acre of Cabernet Franc. Arthur Estate is a high density vineyard (1556 plants per acre); trained and trellised VSP (Vertical Shoot Position). 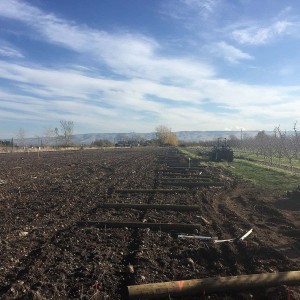 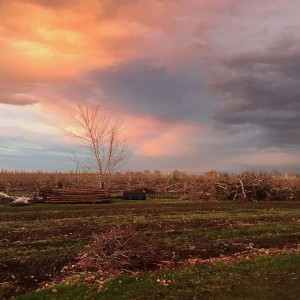 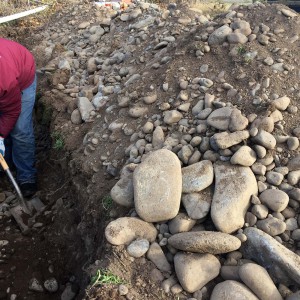 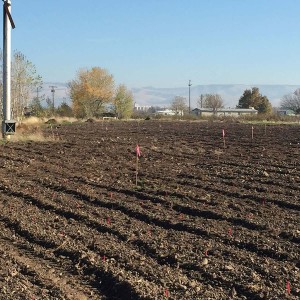