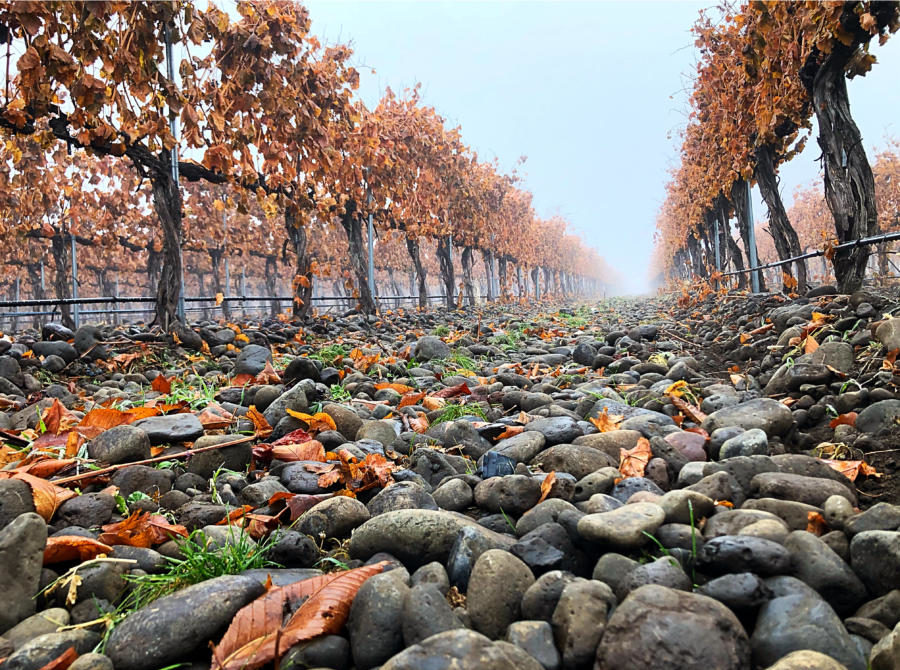 I spent last week in Walla Walla focusing in particular on Syrah and The Rocks District of Milton-Freewater. It’s one of the most distinctive growing regions in the United States that has been quite interesting to follow these last several years, and it was especially insightful to return and again put it in context with Syrah of Washington and Oregon more broadly. The Walla Walla AVA follows the geographical expanse of the Walla Walla Valley, which falls across parts of both eastern Washington and Oregon.

For quick clarification: The Rocks District of Milton-Freewater AVA sits nestled entirely within the larger Walla Walla AVA on the Oregon side of the valley. According to currently defined laws, producers from either Washington or Oregon can source fruit from the Walla Walla AVA and label the resulting wine with that AVA. That is because the recognized growing region naturally occurs in both states. However, since The Rocks District sits only in Oregon, that legal AVA designation can only appear on wines produced and bottled within the state of Oregon. Many of the wineries that bottle wines made from fruit grown within The Rocks District are found on the Washington side of the valley but cannot bottle with the nested AVA on their label. Most then choose to bottle instead with Walla Walla on the label. For that reason, if you are looking for wines from The Rocks District, it is important to know your producers and their designated bottlings.