Both Peter and Kelsey have spent most of their entire adult careers in the wine industry. From dusting shelves, sales, marketing, imports, viticulture and winemaking they have touched most every side of the industry. Peter has been a head winemaker in Washington state for the past 15 years and Kelsey has spent her time on the sales, marketing and import side.

Devison Vintners brings to life a combined vision of the two and opens up a creative outlet to make the wines they love. Small lot native wines with complexity, depth and character that showcase the typicity of Washington’s best vineyards. 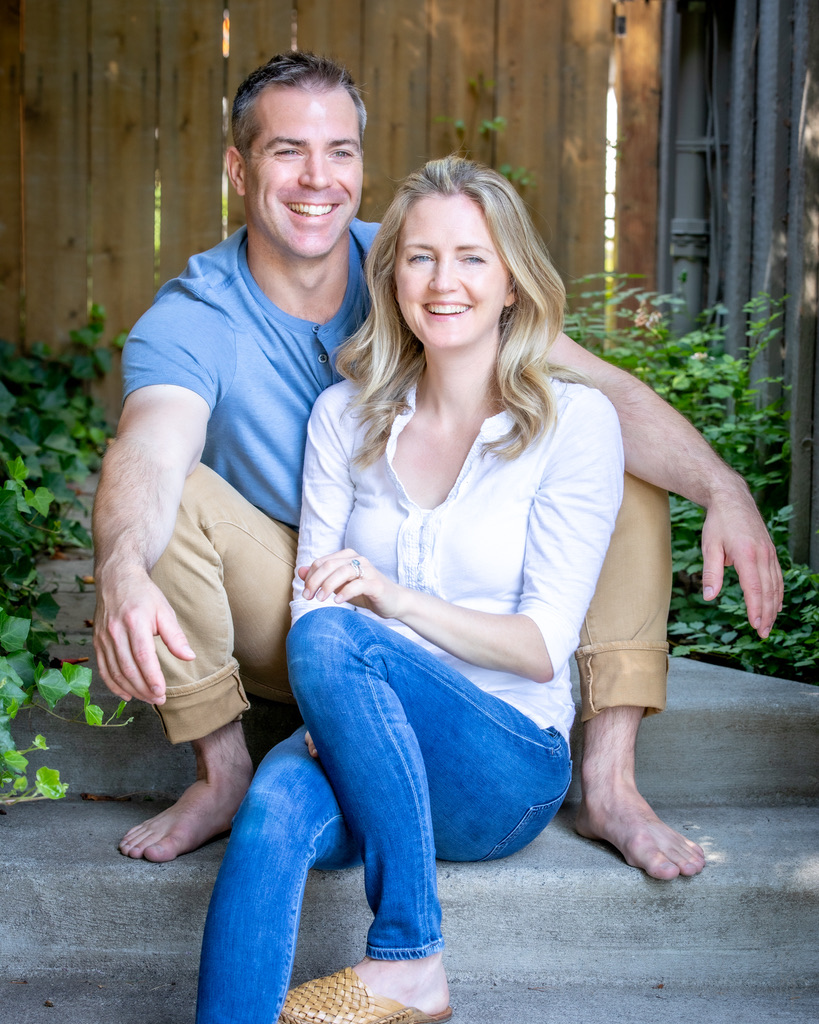 Peter Devison grew up in Halifax, Nova Scotia. His passion for wine began when he moved across the country to attend the University of British Columbia and later traveled to New Zealand where he earned his Bachelor’s Degree in Oenology and Viticulture from Lincoln University. Peter has been a head winemaker in Washington state for the past 15 years, most recently at EFESTE and Cadaretta.

Peter has won many accolades for his unique approach to winemaking and has been featured in various publications in praise of his artistry and philosophy of winemaking.