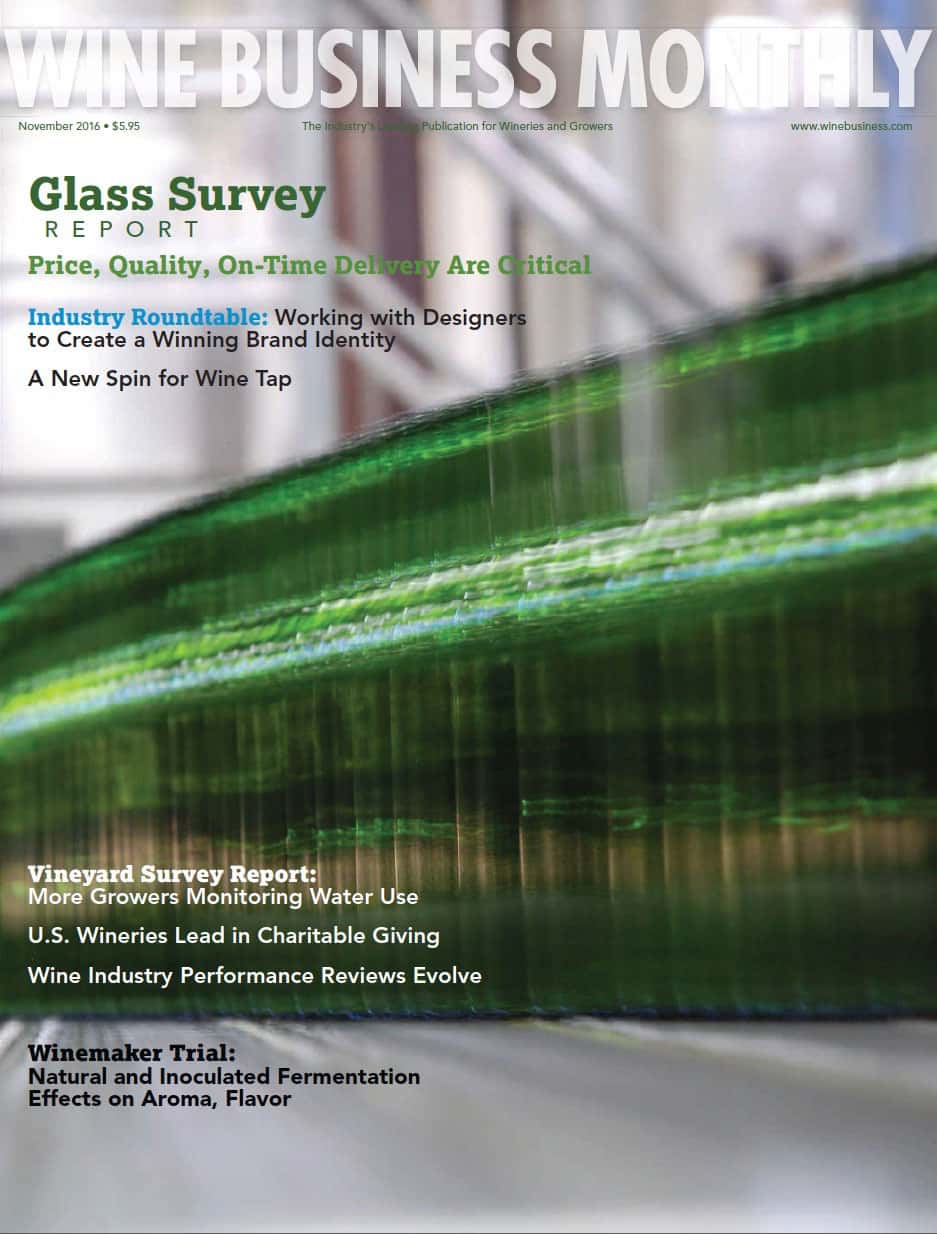 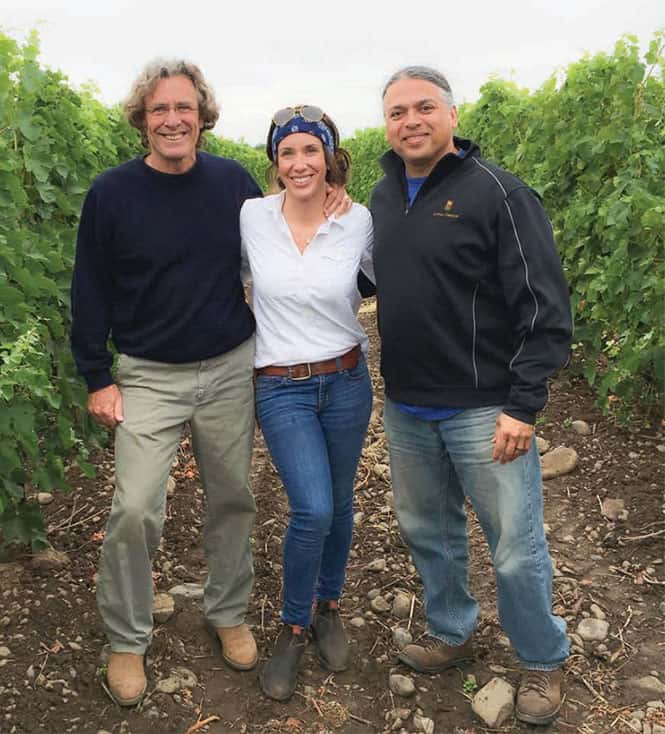 In the Southwestern corner of Walla Walla’s newest sub-appellation, The Rocks District of Milton-Freewater, stands the SJR Vineyard. Home primarily to Syrah but also Grenache and Viognier, the almost 8 planted acre site grows in the signature basalt cobbles and gravel that gave the sub-zone the moniker local vintners prefer, The Rocks.

The Rocks was recognized as a registered AVA in February 2015. Geologist Kevin Pogue articulated the appellation boundaries based almost entirely on its unique soil conditions, a basalt-cobbled alluvial fan deposited by the Walla Walla River at the southern part of the valley. The stones of The Rocks District resemble those that have made Chateauneuf-du-Pape famous, but unlike their French counterpart, the tumbled basalt boulders of The Rocks District can be found up to 600 feet deep. While the basalt has eroded to a shallow iron-rich topsoil in portions, the stones dominate the landscape throughout the sub-zone.

The SJR site was established in 2007 entirely own-rooted, owned and farmed by the Robertson family. With a focus on making exceptional single-vineyard wine, the Robertsons have chosen to invest in fine-tuning their farming practices for the site, making incremental improvements every year. At the same time, they have made small quantities of Syrah for their own Delmas label, since 2010, in order to better understand the site while selling the remaining fruit to other artisan Walla Walla producers.