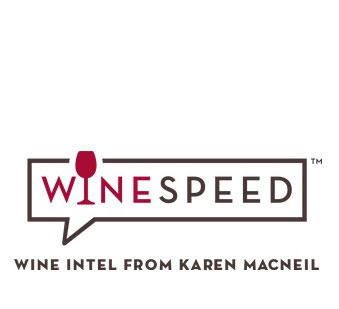 Until about a year ago, I would have said that the most dramatic syrahs in the world come from the northern Rhône Valley of France. There, in exclusive, small wine enclaves such as Hermitage, Côte-Rôtie, and Cornas, the only red grape allowed is syrah. The wines—expensive and highly sought after—are wild and primordial, no question about it.

But then I tasted a slew of syrahs that were so deliciously unleashed and unhinged, it was, frankly unnerving. They weren’t French; indeed, weren’t European. Amazingly they were from a remote geologic phenomenon that straddles eastern Washington and Oregon. It’s called The Rocks.